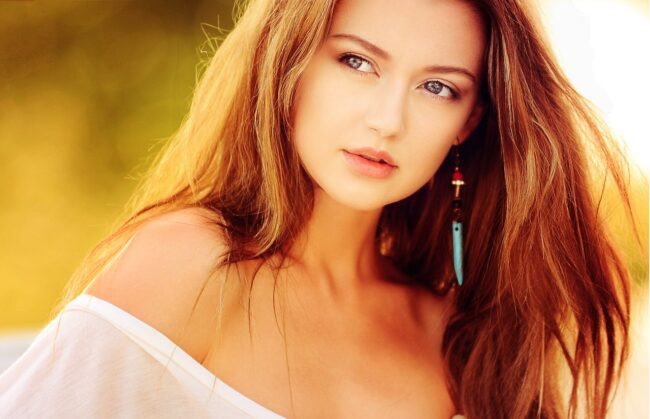 It’s a trendy approach as well as a need of the hour to ensure a double care for our skin and hair these days. Never-ending sources of pollution with several anthropological activities are observed to pile up chemical and toxic materials within our surrounding.

These pollutants are expected to now or later show their real color by departing deleterious effect on our bodies mainly skin and hair. Unhealthy lifestyles, intrinsic health concerns also can by itself or augment the process of affecting our skin and hair.

As, skin (largest organ of our body) along with its vital part of epidermal layer (consisting of differentiated keratinocytes as hair), they act as the foremost protective shield or of our body enabling us a primary line of defense from pathogenic microbes. Thus, there exists an alarming need to safeguard these parts of our body with great consideration.

Collagen is one of the prominent proteinaceous components of the dermal layer (extra-cellular matrix) produced by a type of cells termed as fibroblasts. Scientific community presents, a multitude of reasons which potentially destroys the structure of collage and thereby lead to lethal effects like the aging of the skin and hair follicles. Improper sleep, stress can disturb the biological cycle of a human body and uplift the chances of abrogation stimuli to the integral maintenance of the dermal layer [R][R].

Photo-exposure or UV radiations, through sun or any other sources, are studied to disorient elastin and collagen [R]. An unavoidable threat; Smoking is also observed to elevate occurrence of premature aging of dermal outgrowths by poisoning the structural constituents of dermal layer[R][R]. Abnormality seen in the proper conditioning of skin or hair could also be due to medical interventions, as side effects of a few drugs like glucocorticoids can too have deleterious effect [R].

The great aspect of collagen includes the various isoforms it exists in. Three major isoforms makes up a huge ratio of collagen in the body namely, Type I, Type II and Type III.

Type I, being the most prominent of all the three is majorly occupied within the skin, hair, tendons, bones and even to a considerable level in nails. Its specialty is in terms of providing firmness.

Type II functions similar to joint cartilages, as the building blocks of the two have great homology. It is considered as a site of action mainly during aging of joints or diseased states like arthritis.

Type III stands second to the major matrix protein/ Type I collagen. It is usually a protein of concern during infant stages for its tender nature. Its localization moves into bone marrow or reticular fibers later in life.

Does collagen help hair and skin?

As these multifactorial events can compromise the visual value of ourselves, hence it becomes very imperative to keen into ways through which we can protect our skin and hair. Collagen peptides are supplements derived from grass-fed cows. They are easily soluble in cold and hot liquids because they have a different structure, unlike other amino acids.

Hence, they are easily digested. This peptide assists our body by supplementing vitamins are needed for healthy hair, skin, nails etc. the vital sources of these include animals, wherein the material is extracted from cooking bones, hides, and/or connective tissue, by through heat mediated methods or enzymatic treatment so as to have a product which can be solubilized very easily and readily can be well absorbed. Then, the collagen goes through evaporation and milling process to make a powder.

Ahead would be a detailed discussion of few available collagen supplements, which can be approached.

Collagen peptide or protein powder supplements are more readily available for our bodies to use. VitaDirect’s Collagen Hydrolysate formula is a product designed by the US Scientists after lots of research. This product is extracted from absolute natural hydrolyzed collagen. It’s packing also includes few additional amino acids. It’s a packet with easy to solubilize powder with great potential to get absorbed.

Hydrolyzed collagen is manufactured from collagen found in the animal bones, connective tissues and skin. Hydrolysis is the process of breaking down the several molecular bonds between individual strands of collagen and peptides by physically, chemically or biologically. 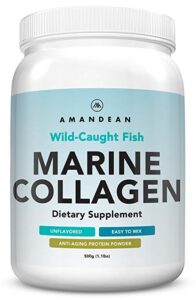 Marine collagen is consumed for:

Hydrolyzed Fish Collagen accounts of for its inherent surplus quantity of amino acids like glycine and proline. These amino acids again assist in natural and healthy growth of hair, skin and nails. A generally recommended dose of 10 gm a day i.e approximately 2 table spoons in the diet is considered optimum. 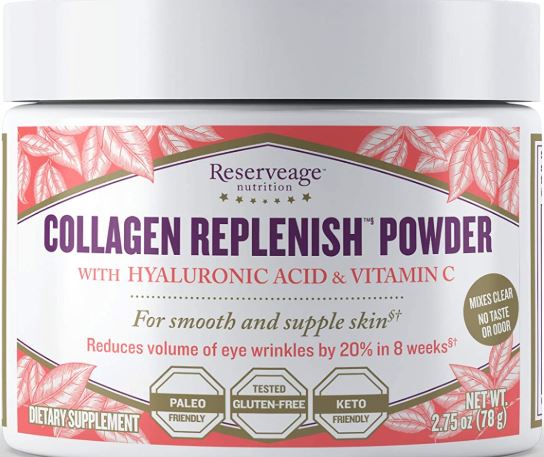 A less taste bud sensed packed peptide mixture with an assured package of positive results. The powder is easy to get mixed with a liquid or semi-solid food form. Another added advantage of the same is about it to include ingredients supplementing vitamin C. its combination with the collagen is a sure shot of health enriching benefits for skin, hair, and body. 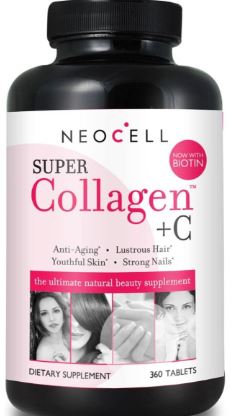 It is derived from cow collagen. The main components of Super Collagen +C are amino acids and vitamin C. Super Collagen +C incorporate enzymatic technique wherein the bigger collagen molecules are broken down to smaller fragments like in form of peptides. The utmost outcome is to raise bio-availability of the product without compromising the bioactivity as same.

Super Collagen +C is equipped with humanized isoforms of proline and lysine which is “hydroxyproline and hydroxylysine”, two amino acids that greatly makeup collagen. These isoforms are not usually found in any normal amino acid supplements and are is greatly essential for collagen production within the body system. Collagen +C genetically allow an adaptation of the amino acid structure of the body’s collagen.


http://www.blsciences.com/ participates in Amazon services LLC Associates program, which is an affiliates advertising program designed to provide a means for websites to earn advertising fees by advertising and linking to amazon.com